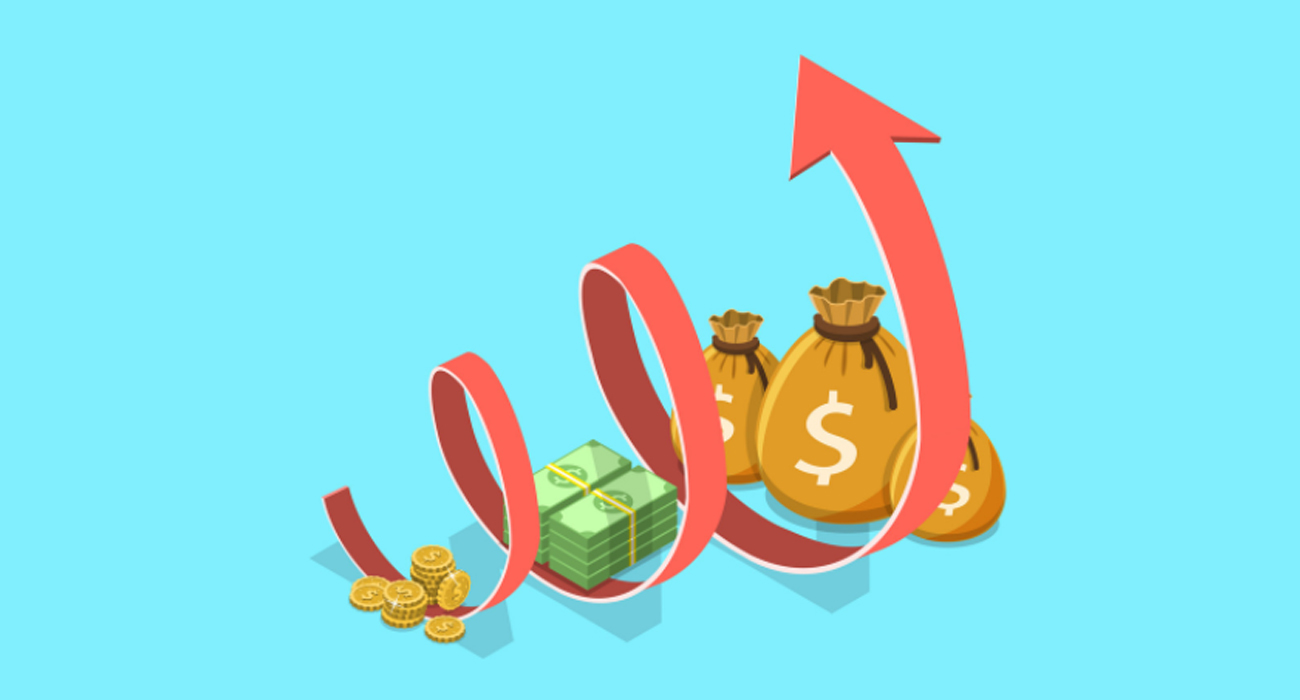 Here is my take on its impact to various market intermediaries.

Overall negative for B-30. Small and genuine distributors in B-30 cities will find it difficult to manage only in trail. Gestation period of new IFAs will increase. Churning of assets will reduce. Loophole of getting higher upfront on corporate investments from B-30 plugged. New distributor empanelments from small cities can slow down in the short term.

Neutral to negative. Overall trail might go down by 5-15 bps. Will have to see how much AMCs pass on the TER cut on distributors.

Negative. To develop a team business takes lot of time and assumes cash outflows in the interim period. With upfront being done away with and trail coming down, growing a team will be more challenging.

Neutral to Negative. Rationalisation of cost and possible absorption of few bps by AMCs will reduce the gap between direct and regular. Migration from distribution to RIAs will meaningfully reduce in the near future. RIAs will definitely stay but it’s to be seen how SEBI pushes RIAs now or will they keep it on the back burner for time being. India is clearly not ready for fee business. Few RIAs will flourish but overall, it will take years for RIA as a model to become successful.

Direct will continue to make in-roads in the industry. Both volume wise and percentage wise, ratio of direct will increase. It has to be seen what would be the impact on difference between direct and regular after the TER reduction. This is a grey area because impact of switching over from upfront to trail for big distributors will need to be studied in terms of distribution expenses that will now be charged into schemes.

Larger AMCs will suffer more. Smaller AMCs will gain market share. Overall profitability of AMCs will come down in the near future. Although, medium to long term, with increase in volumes they will be back on track.

Citing AMFI best practices code of conduct, AMCs never re-priced old trail upwards even when overall trail went up in the industry. However, they took no time to re-price it downward when TERs went down by 15 bps in June’18. Where did AMFIs best practices go? It was not fair play by AMCs. Suppose an AMC re-prices trail on existing assets downward citing reduction in TER, will the same AMC increase trail on existing assets if their AUM drops and they can charge higher TER? A proper methodology and fair play should be encouraged by AMFI in this direction.

While there will be the implications of trail cut, this is overall favourable for mutual fund distributors. SEBI generally doesn’t take very frequent decisions. I guess, they will not make meaningful changes in TER structure in the next 4-5 years.